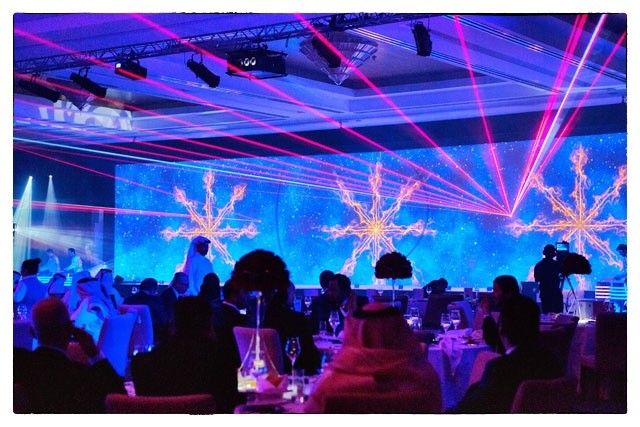 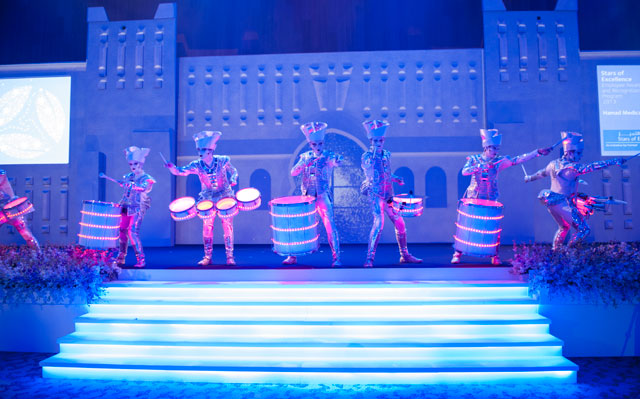 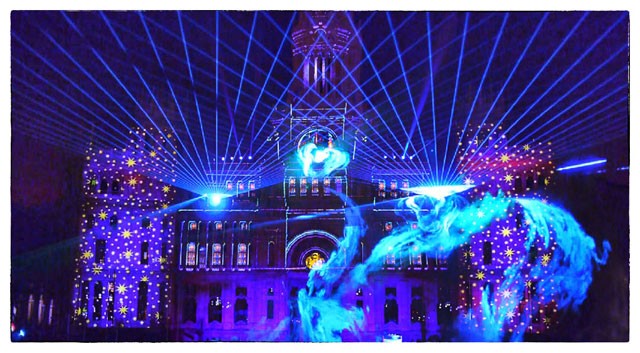 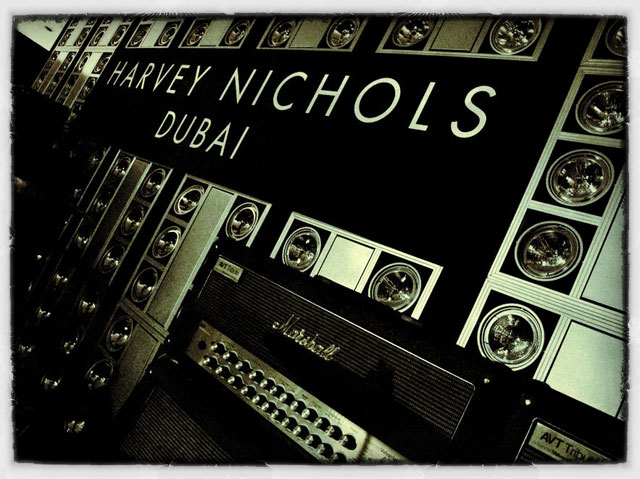 We produced a campaign for the Hong Kong Tourist Board called ‘Live It Love It” that consisted of experiential events in both London and Hong Kong. 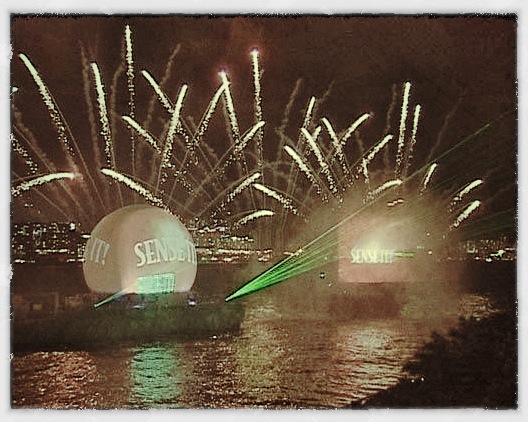 The show was broadcast live across China, and the infrastructure was then used on tour for two months. 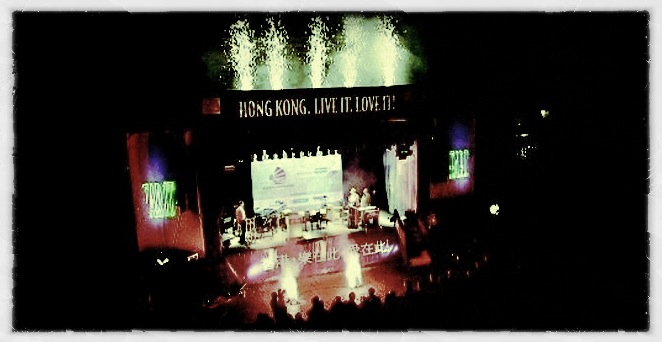 We understand that all experiential campaigns need to be measured to ensure a significant ROI, and activity needs to be sociable. We generate stories for your campaigns from stills and video and work with our clients to devise interesting and sticky solutions that make a noise in a world where #Bieber is constantly trending.
Having delivered engaging content we understand how to manage it in the social world, across multiple platforms and sites, both before, during and after an event or campaign. We understand the need to report on this data and its effectiveness, and help brands to learn effective communication from this data. Pinterest all adds to one’s Klout.
For a bespoke site and case studies, see here. 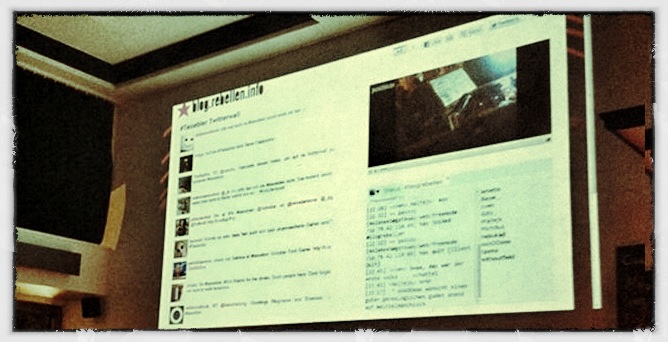 We devised an opening event for Kaust University in Saudi Arabia to reflect the gift of knowledge bestowed by King Abdullah. One side of the University was turned into a giant projection wall onto which a film was shown. 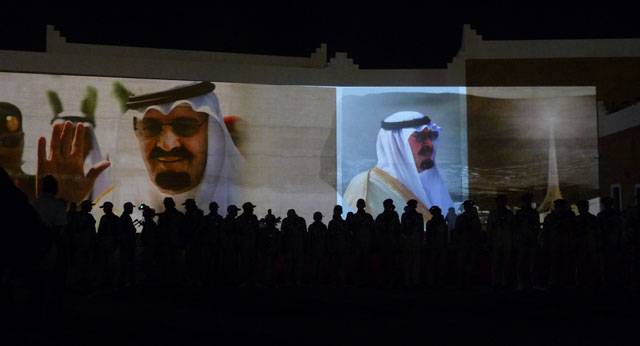 The building initially appeared to be draped in a luxurious fabric. As the building was revealed to the King the first verse of the Sura al-Alaq appeared emblazoned in shimmering gold, whilst a reading from the Holy Qur’an was read. Image below taken during rehearsals: 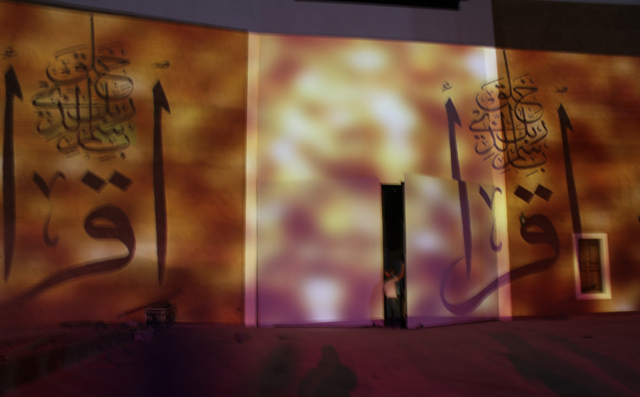 The entrance of the building was opened and a unique animated three-dimensional replica of the dove came to life, which soared and glided through time and space. It flew majestically and revealed the 5 pillars of knowledge that appear as various symbols on the surface of its body, each one glowing and shimmering as the light fell across it. 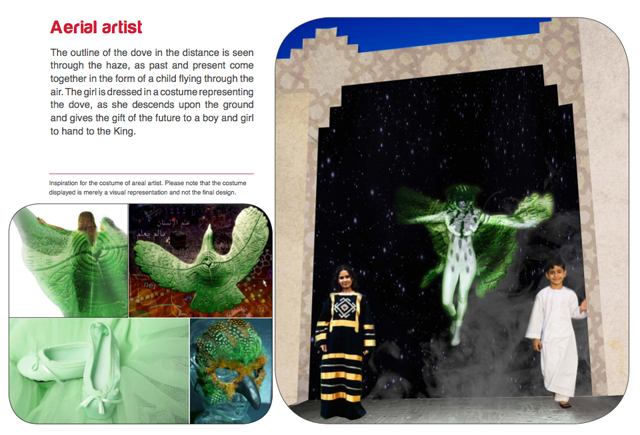 A girl dressed as the dove of knowledge flew down and presented the King with the gift of learning. She met the statue of the dove, which has arabic inscriptions carped upon it, which were replicated on her cloak.