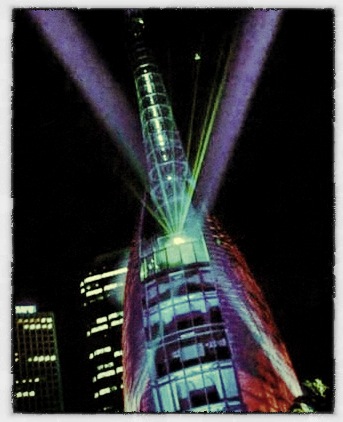 We devised an interactive visual display of lasers and pyrotechnics co-ordinated with the Perth media. Working alongside radio station The Mix 92.9,  Lottery West Channel 7 TV station, and The City of Perth to create a soundtrack that would enhance the lasers and pyrotechnics and tell the story of the federation – the soundtrack was broadcast via sound pods around the Perth waterfront and the City – whilst the show was broadcast to a live and TV audience of 2.5 million! 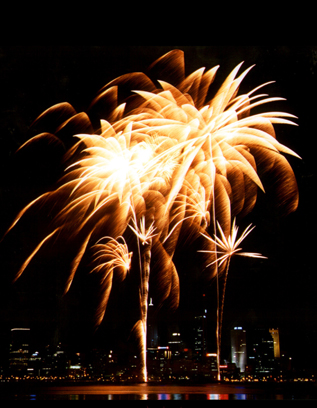